It is called FAT ASS RUN in Clark. Here is the link how it came about - http://www.coolrunning.com.au/fatass/joeoakes.shtml .

Here are the details:

CHECKPOINT: There will be only 1 checkpoint. Runners are advised to meticulously record their loops. Or they may opt not to as we recognize some runners just want “time on their feet”, so to speak. No worries.

STAFF: There will be one person in checkpoint booth to record the number of loops for each runner or at least countercheck it. Runners are encouraged to bring their own log if they so wish. Ballpen or pencil please.

TIME: For 24 hours, the start is 8AM of Saturday, 18 hours – 2PM and the 12 hour at 8PM. This way everyone will finish about the same time (8AM) of the next day (Sunday) and thus, more festive and everyone can have a BEERday and BBQ!

TENT: Runners can put up their own tent if they so wish ideally in well-lit areas.

BREAK: Runners can always take a break and even sleep. They can do anything as they please except litter the environment and cause unnecessary noise and distraction to other runners and bystanders. Runners who left the loop to answer the calls of nature must go back to the same spot/point before proceeding with his run. This is self-explanatory.

SECURITY: We will coordinate with CDC police for added security. Designated parking areas will be announced later on.

MERRY MOOD: You can have fun except keep the noise or sound to a minimum. Some runners don’t want any distraction.

NON-FAT ASS RUNNERS: We are sharing the loop with them so due respect should be given as well. These include leashed and unleashed dogs walking about.

GEAR: It is cold during the night and early morning in January… at least in Clark. So plan accordingly.

BATHROOM: We will coordinate with CDC to open several clean and accessible comfort rooms.

Your suggestions, corrections and reactions are most welcome.

Now, you have one good reason to eat those irresistible oily dishes and other yummy food during the holiday!

CM50 is a member of International Trailrunning Association (ITRA) 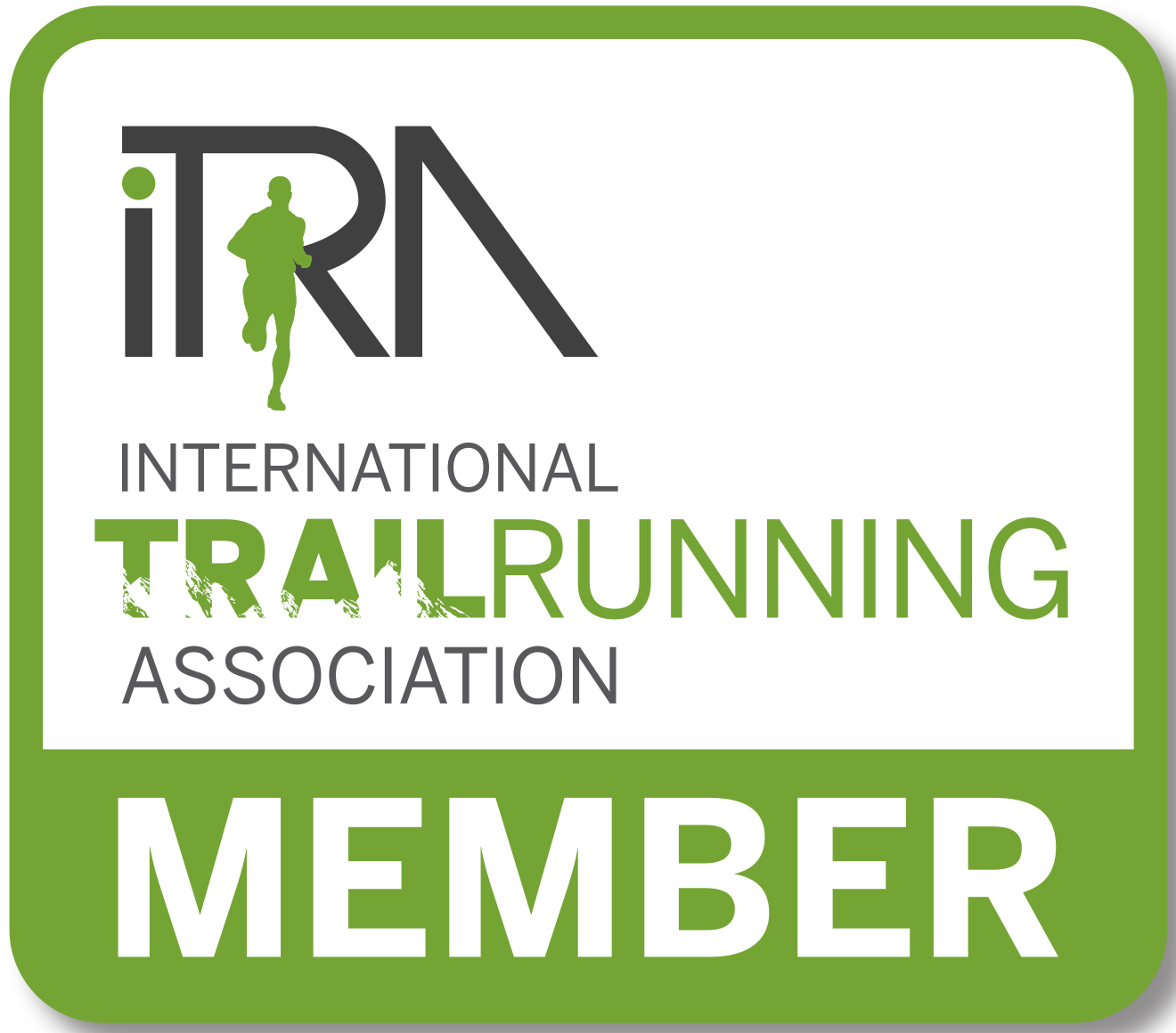 MIYAMIT FALLS TRAIL MARATHON is a qualifying race of CM50 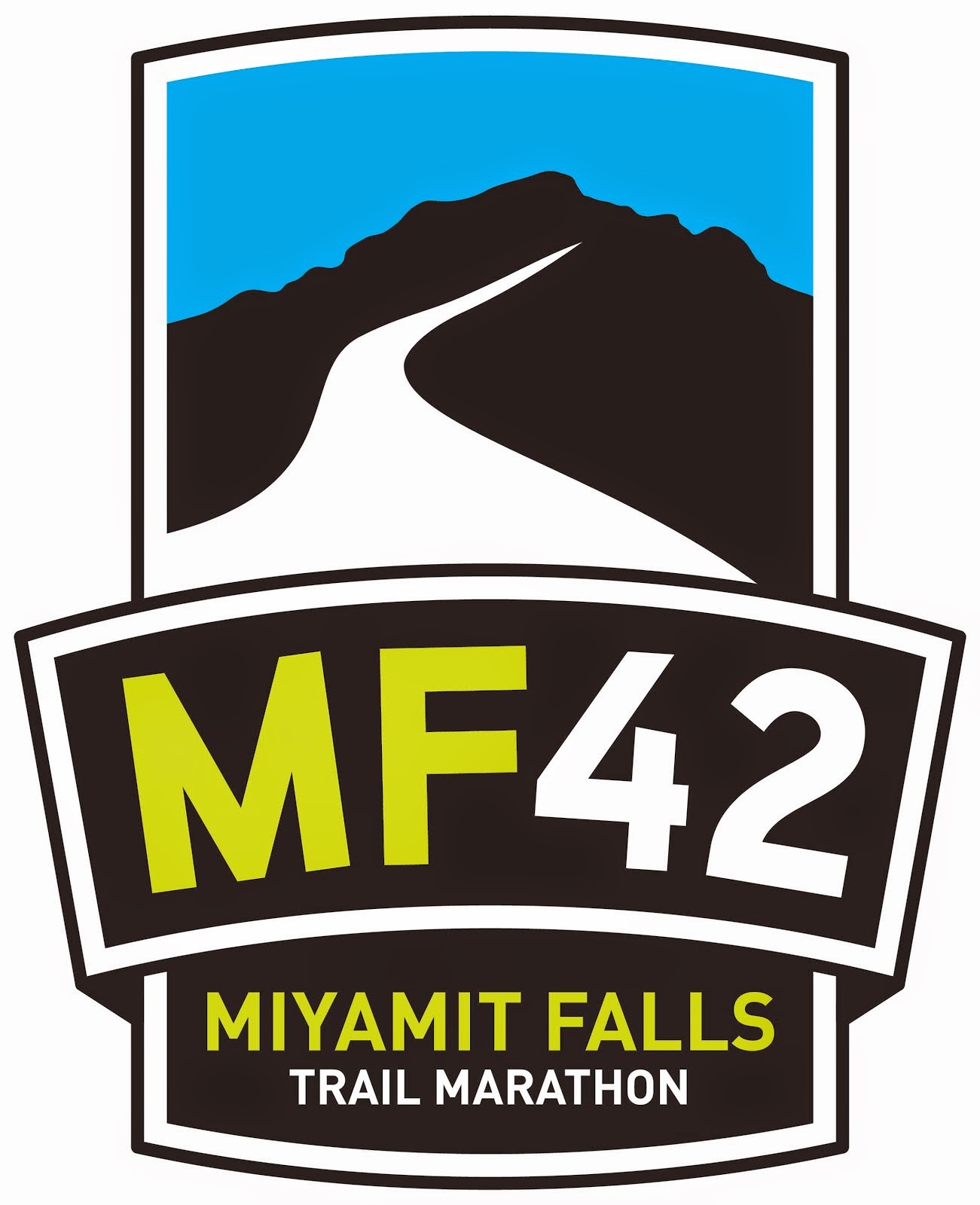